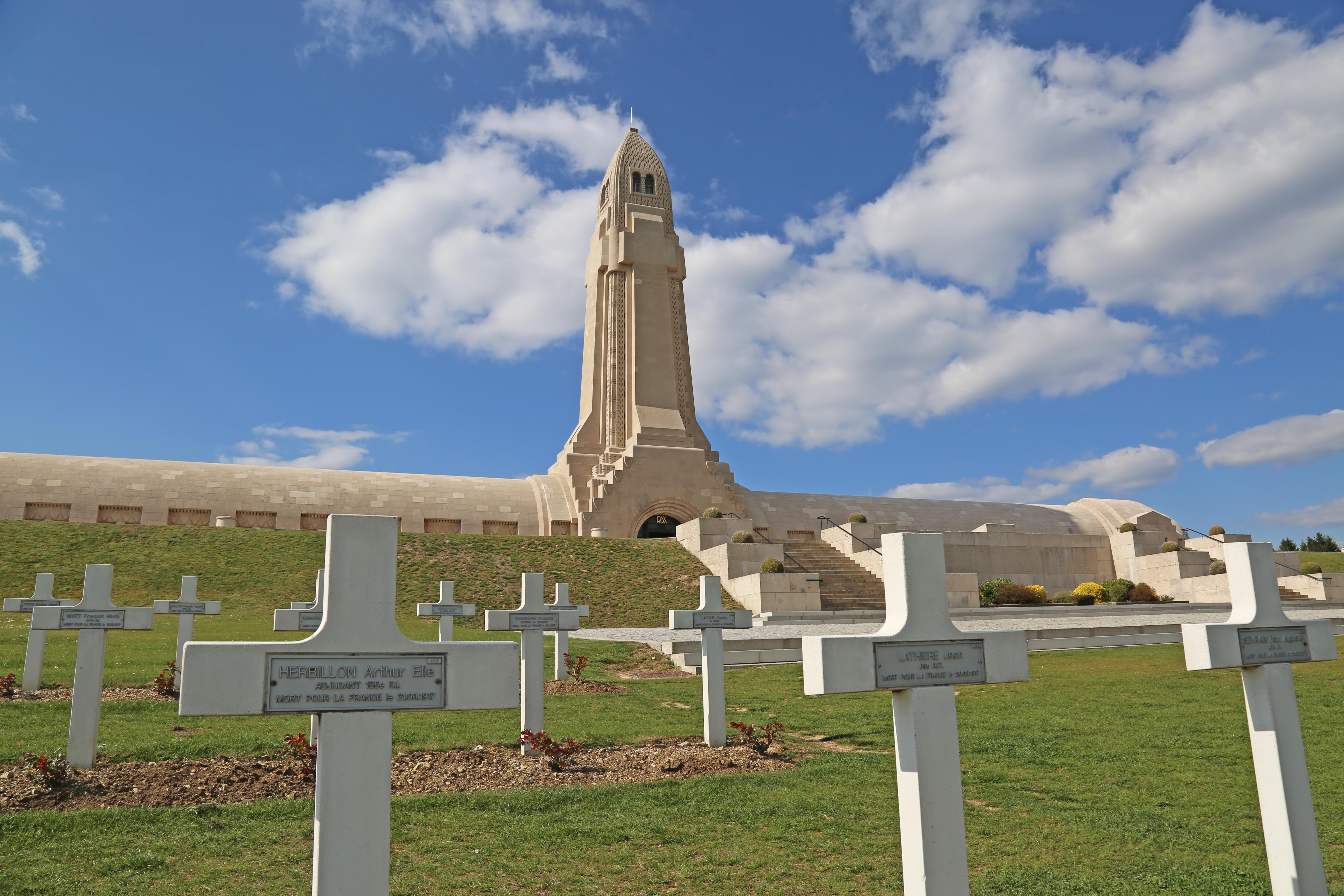 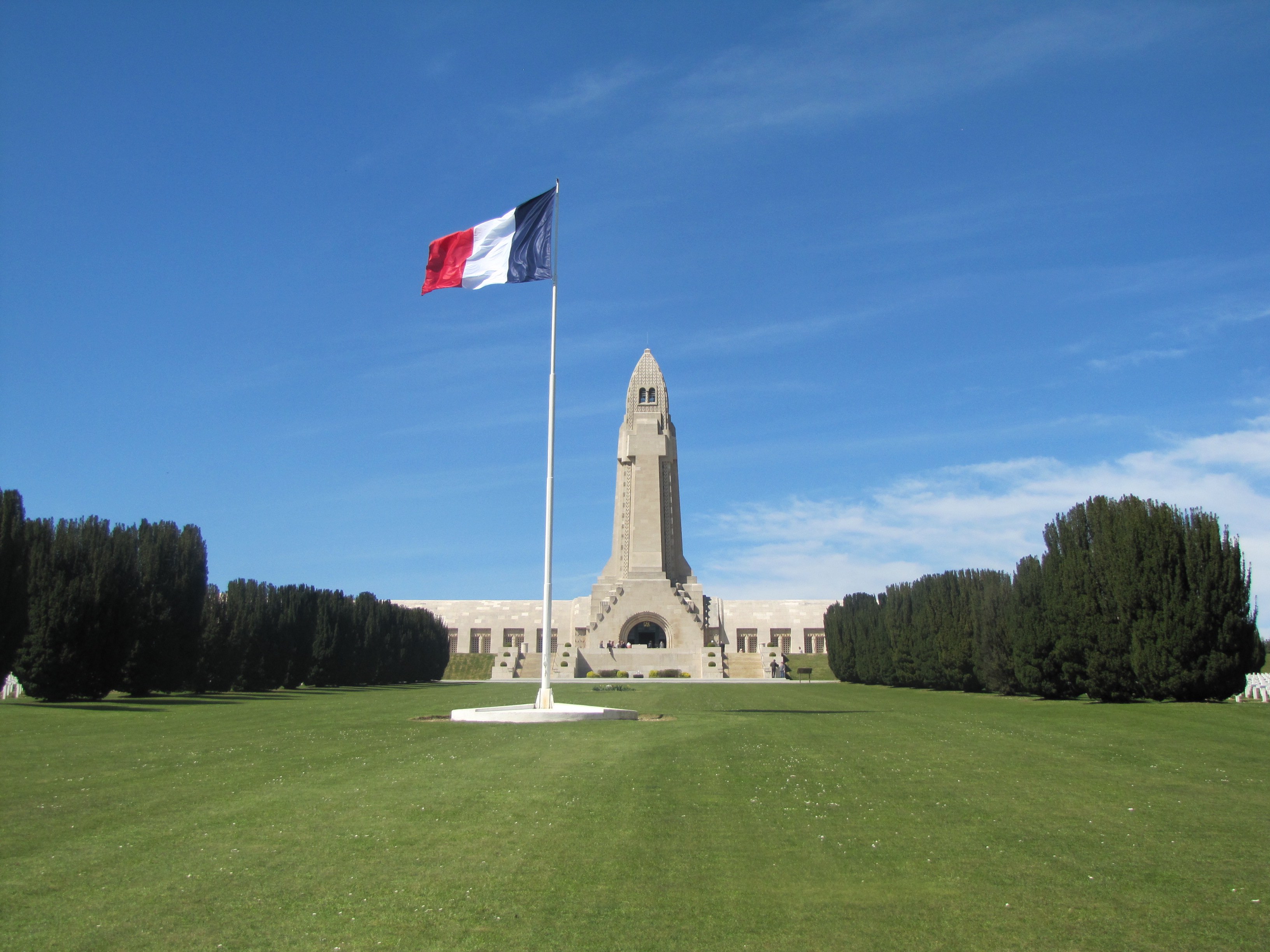 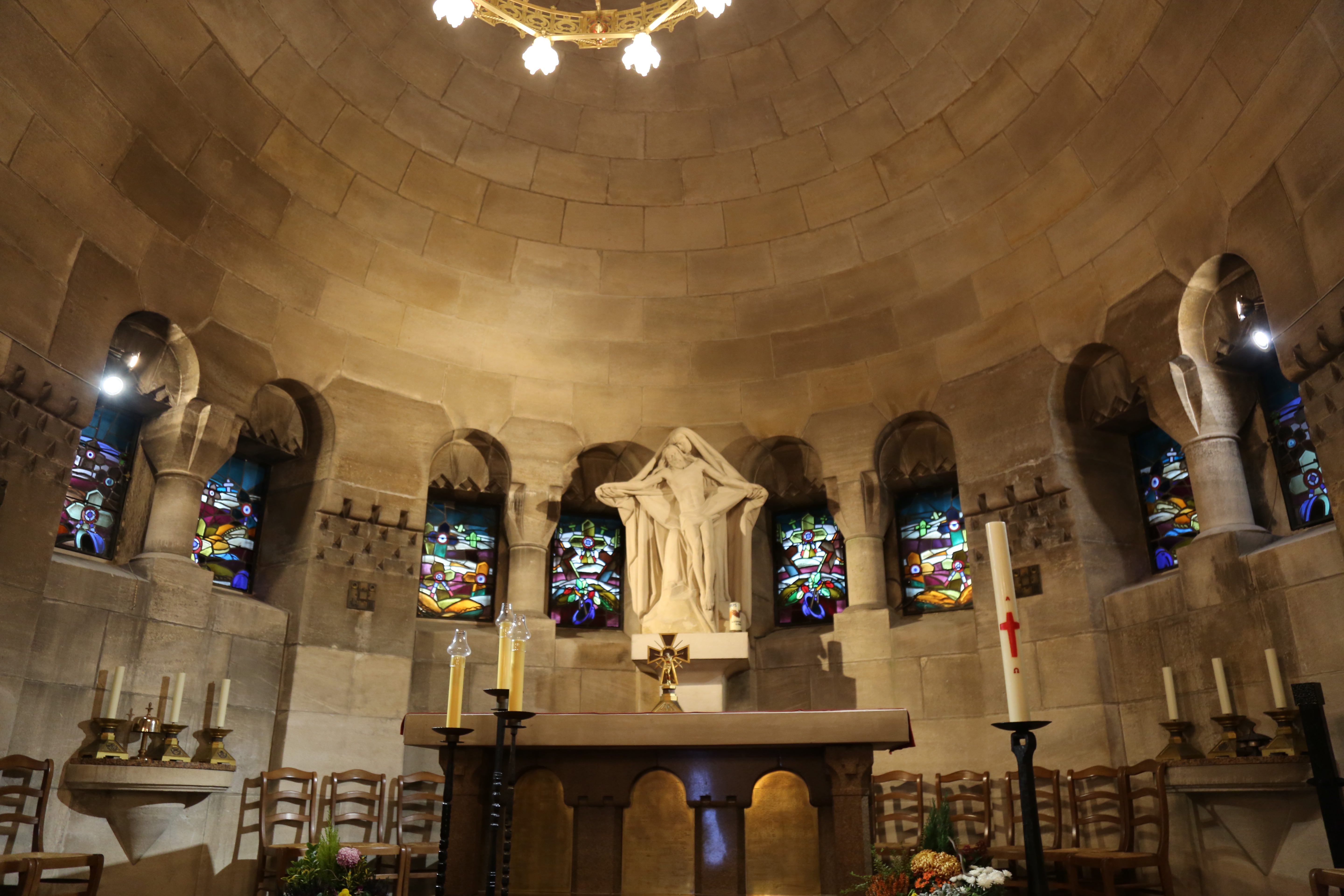 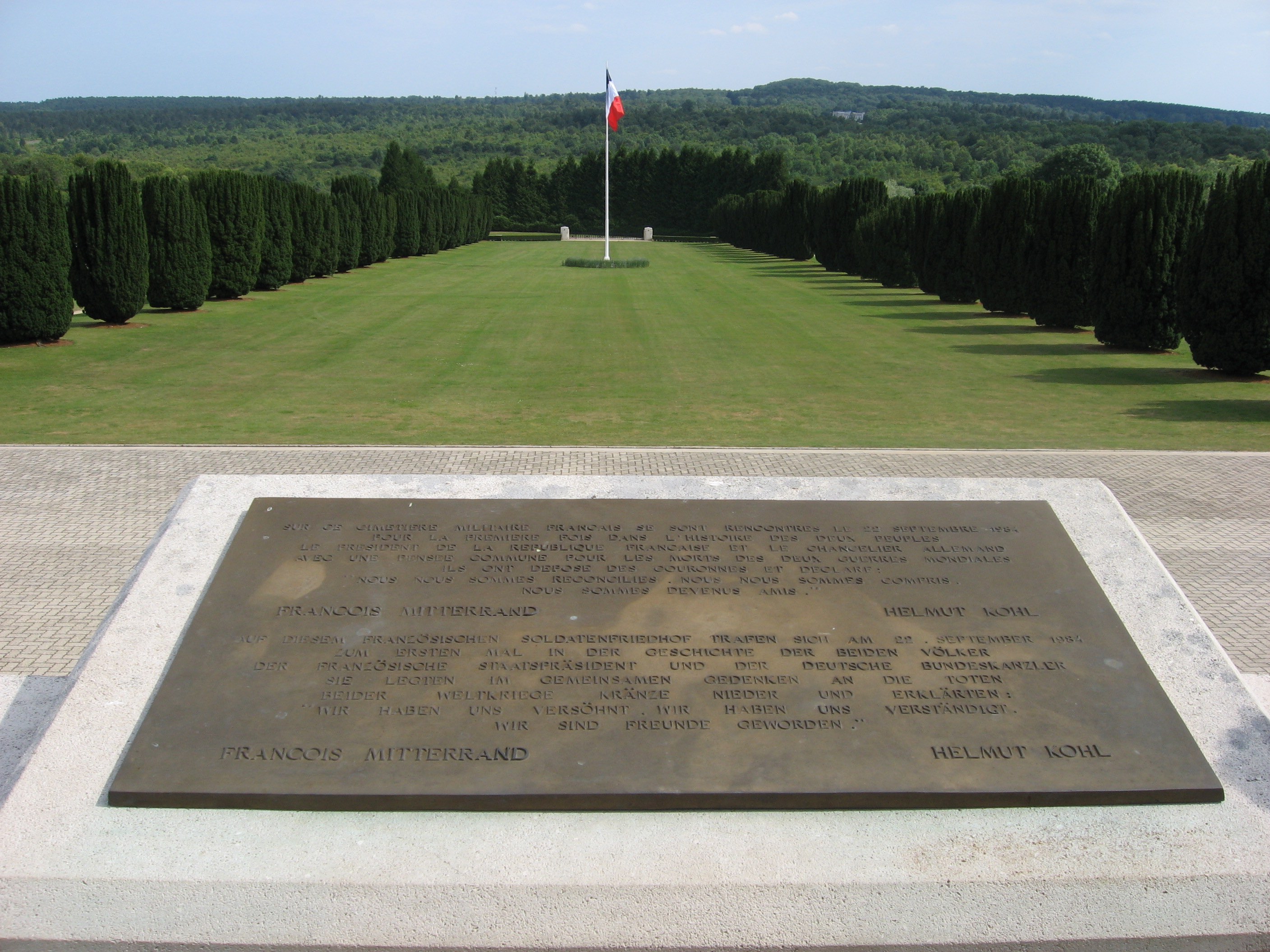 The Ossuary is a memorial building with an adjoining cemetery, forming part of the French national remembrance for the dead of the First World War.

After the horror of over four years of dreadful war, the remains of 130,000 French and German soldiers were gathered from the devastated battlefield of Verdun and given a final resting place together in the Ossuary vaults. There is an audio-visual room with 120 places on the lower ground floor with a film show: ‘Verdun, the men of mud’.