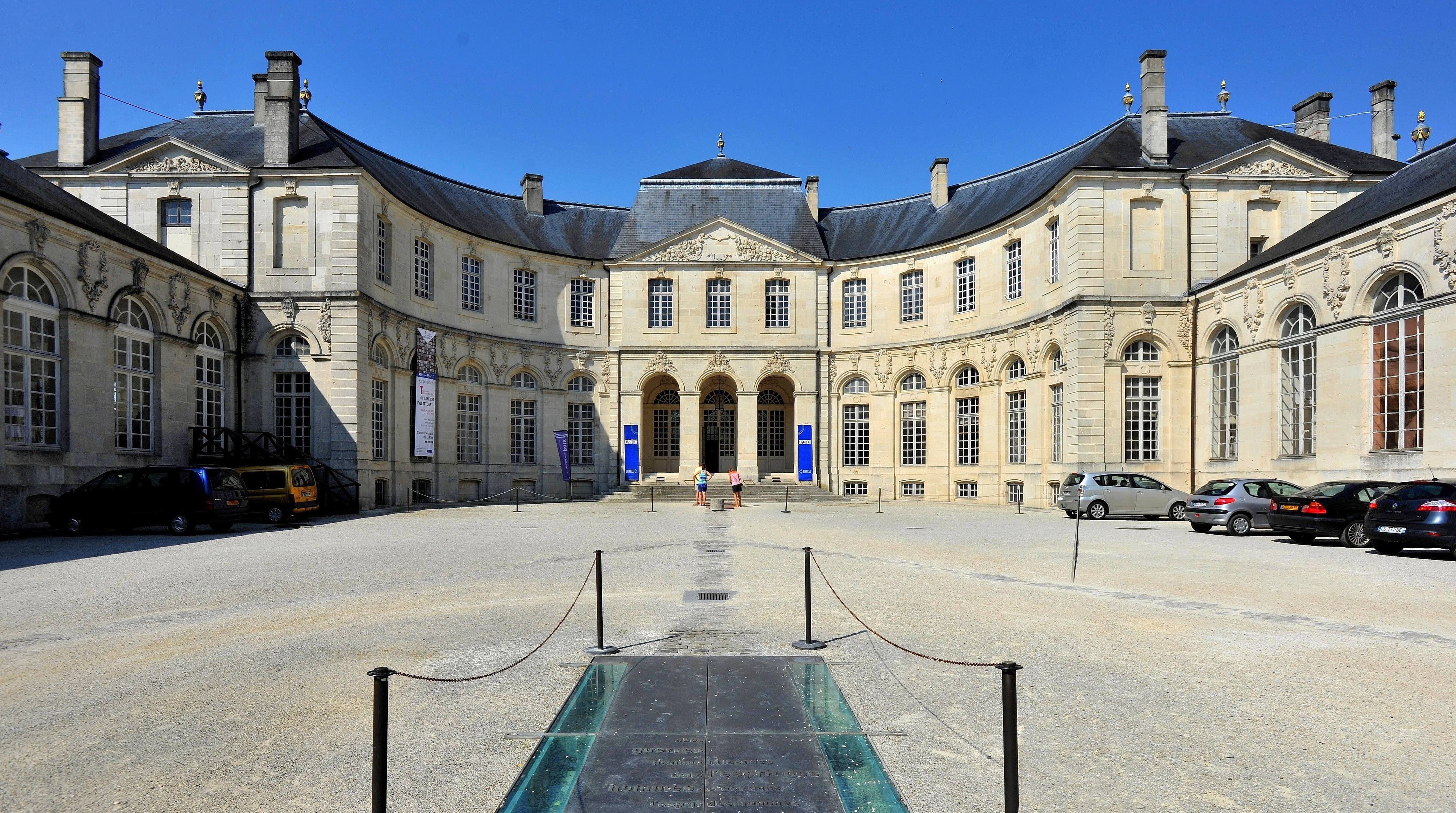 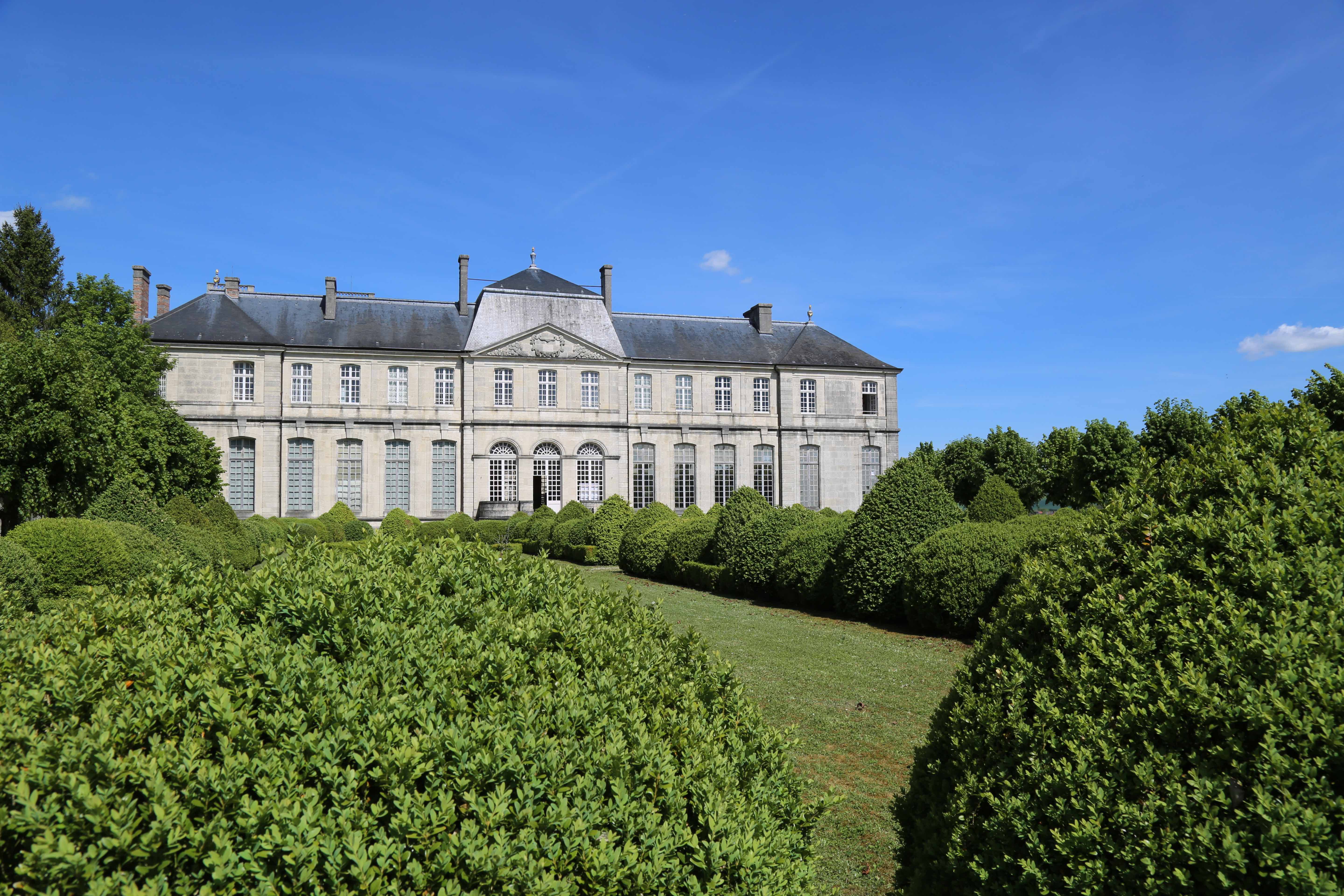 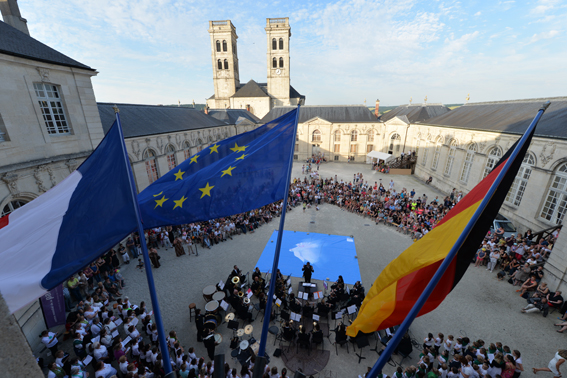 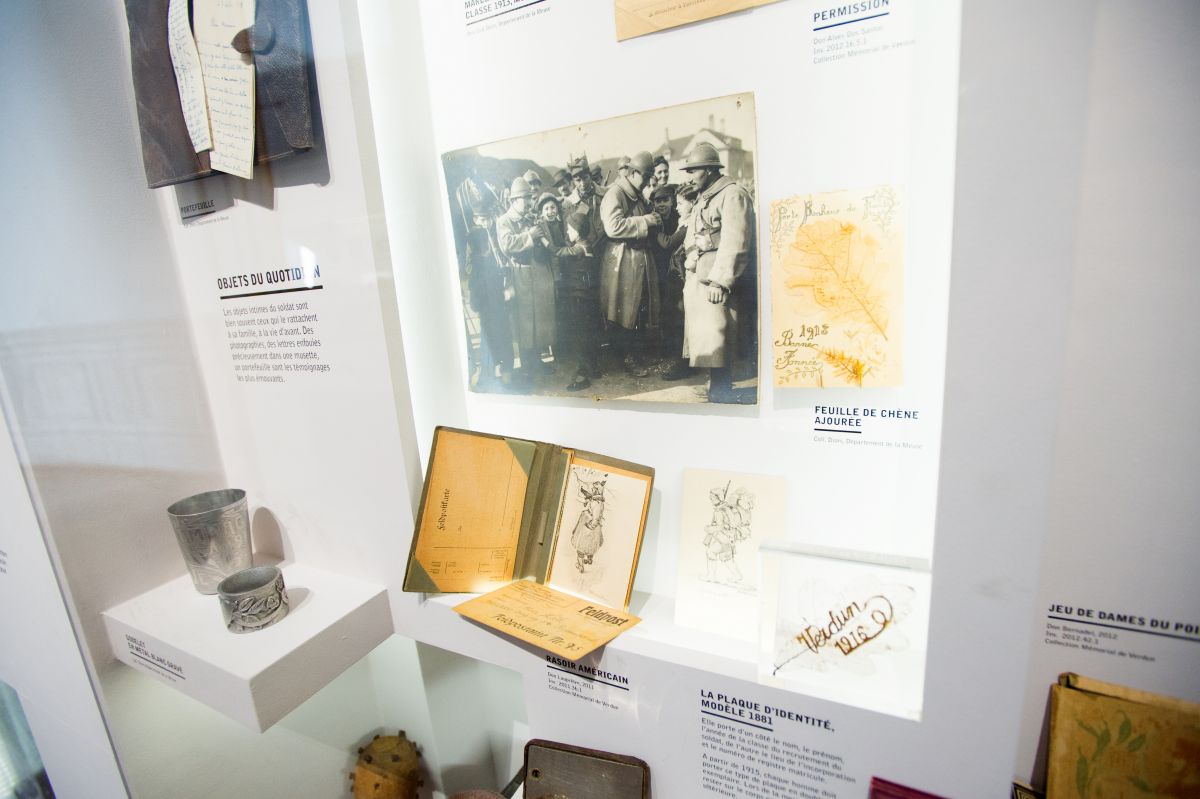 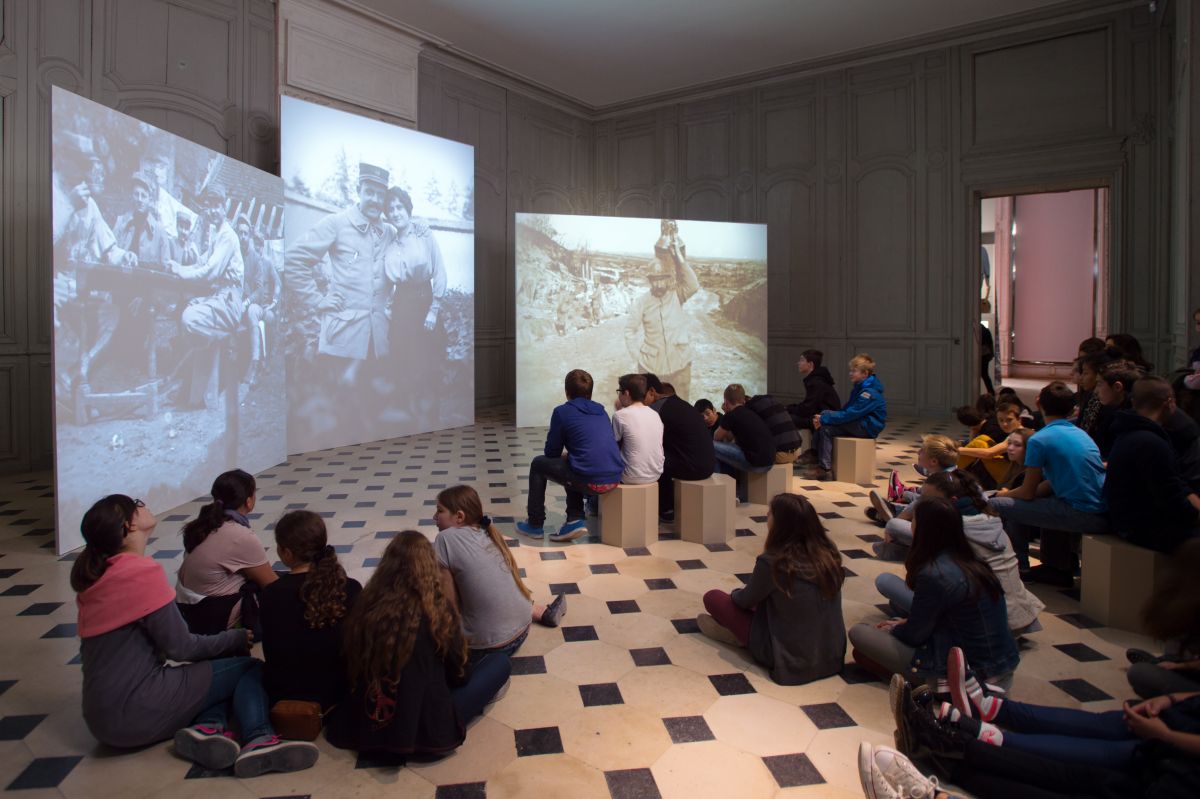 The World Centre for Peace, Liberty and Human Rights (Centre Mondial de la Paix, des Libertés et des Droits de l’Homme) is housed in the luxurious archbishop's palace in Verdun, described by Saint-Simon in his memoirs, as the most splendid such palace in the whole of France.


Over the past twenty years, it has been a centre of excellence as a memorial to the First World War (1914-18) and Franco-Prussian War (1870-71). It hosts exhibitions, acts as a place for meetings and discussions (talks, concerts, literary events etc.), and is a player in the business tourism sector thanks to its reception rooms catering for 20 to 300 guests.

- Liberty, Human Rights and Contemporary Conflict Trails: new insight into citizenship and human rights issues, and greater understanding of contemporary conflicts. This trail is changed every six months to include new temporary exhibitions.

- Citizenship Trail (no admission charge) in the gardens, for adults and children. Includes a piece of the Berlin Wall.

Information updated by the service provider in : 2022